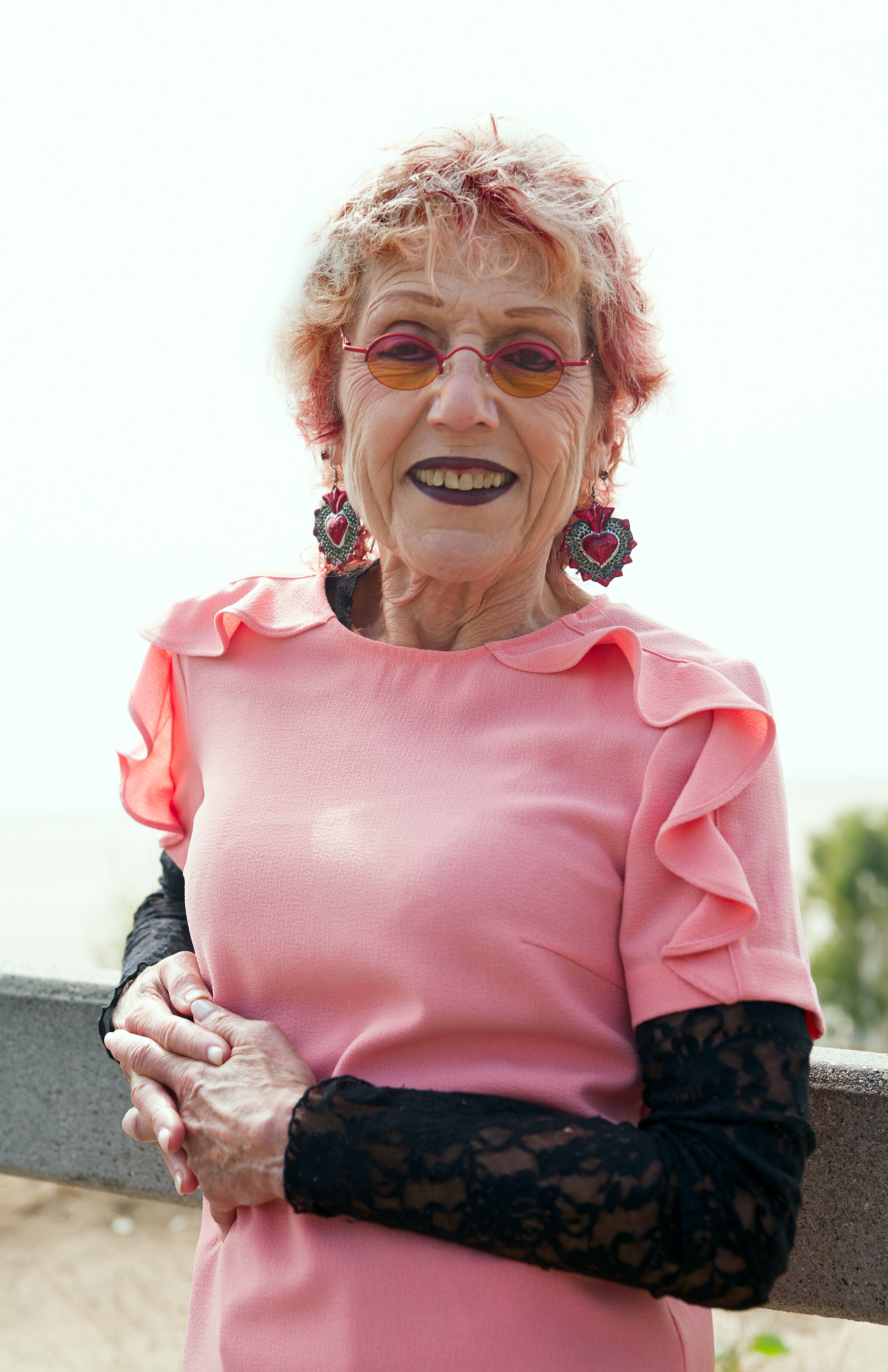 An Artist in Her Studio: Helen Frankenthaler and the Feminine

KNOWN FOR PIONEERING the feminist art movement and art education, Judy Chicago has been internationally acclaimed for five decades. Her most well-known piece, the Dinner Party, has been in 16 exhibitions in 6 countries meeting the eyes of more than one million viewers. However, there is another part of Chicago’s identity. For 26 years, she has been a resident to small town Belen, N.M.

Chicago founded Through the Flower in 1978. The non-profit organization works to preserve Chicago’s archives and support her and her husband’s (photographer Donald Woodman) art projects and goals. This year, it will elevate the public access to Chicago and Woodman’s work like never before. Currently, one of Through the Flower’s biggest projects is the online art portal it plans to make available in October 2019. Chicago has three separate archives. Her visual archives are housed at the National Museum of Women in the Arts in Washington D.C., her art education archive resides at Penn State University, and her papers are located at the Schlesinger Library which is part of the Radcliffe Institute for Advanced Study Harvard University.

Fellow volunteers of Through the Flower are working to link all of the resources from these archives into a single online hub where people can do all types of research connected to the resources at each of these institutions. Chicago’s work has been housed in prestigious spaces ranging from Jessica Silverman’s Gallery in San Francisco to The Brooklyn Museum in New York. However, it’s important the Through the Flower Art space lives in Belen.

This art space will celebrate the history of her and Woodman’s lives in New Mexico. The initial displays will not only include selections of Chicago’s work but also tell the story of her life, career and how she and her husband came to live in New Mexico. “Belen has been Judy and Donald’s home for quite a while,” says Racine, a member of the board of directors for Through the Flower. “The idea was to give something back to the community for supporting her efforts for so long.”

According to Chicago’s studio manager, Megan Schultz, the first time Through the Flower began the process to open the art space, a few members of the Belen community spoke out against the it. “Some members of the local religious community caught wind of this and raised objections to some of the materials and imagery of Judy’s work that they found offensive,” Schultz says.

While Racine thought this resistance was surprising, it was the words of a community member who opposed the art space that in fact helped Through the Flower discover another way to raise funds. “One of the public reactions at the city council meeting when the folks voiced their opinion said, ‘you know if you want to do this why don’t you start a Go Fund Me Campaign?’ And I thought well that’s not such a bad idea,” said Racine.

The opposition’s idea of the art space worked. Through the Flower began its Go Fund Me Campaign on Giving Tuesday, January 27, 2018. This not only raised around $6,000 in two months, but shed a light on the overwhelming support Chicago and her husband have received as she fought to open this art space. During the process, Chicago had cities across New Mexico reaching out to say, if the city of Belen wouldn’t take the Through the Flower art space then they would. Chicago received support from galleries as far away as Australia and financial contributions from Jerah Cordova, the current mayor of Belen, who pledged to donate his 2019 salary.

These funds will help pay for technology equipment and renovations to the space. While their official debut is in the summer, the space will host events as early as March to introduce the building to the locals. There will be multiple programs during this renovating time, including one for children to paint crafts for special women in their lives. These programs are set to begin in March, April and May of this year. “We very much want to use the art space as a source of community development,” says Racine. “A place to unite the community and bring folks together and to have a history of Judy’s work that’s been recognized on the world stage in Belen, New Mexico.”

Judy Chicago is an artist based in Belen, New Mexico. www.judychicago.com.

Anne Verhallen on the Role of Artists in the Current Crisis