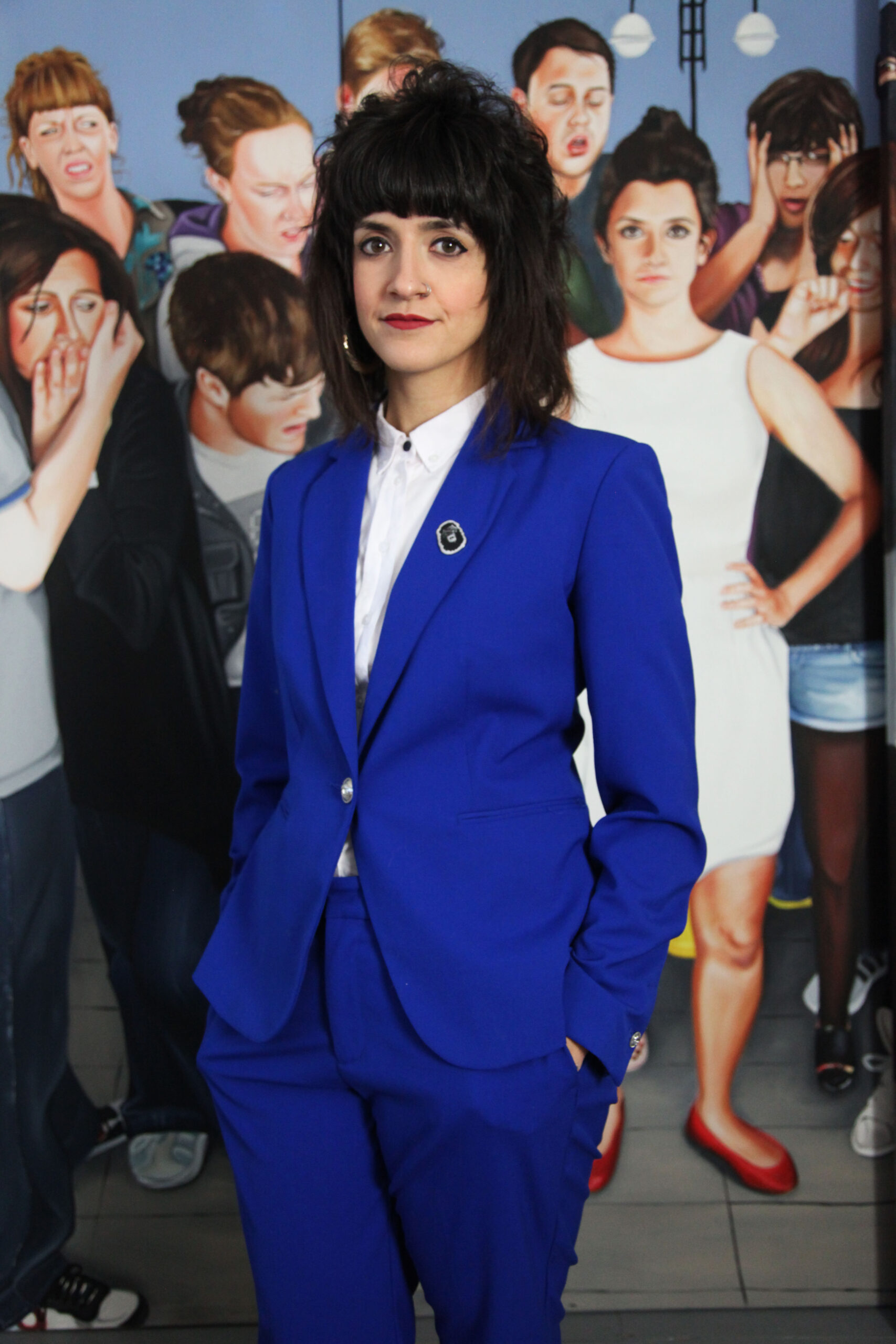 The quick-witted artist critiques society through not-so-subtle but always amusing pieces that provoke conversations about political and social forces.

The #MeToo movement of 2018 uncovered a kind of feminism unbeknownst to many in the zeitgeist: intersectionality, or intersectional feminism. Intersectionality practices advocating for marginalised groups of all classes, genders, and races, standing up for survivors of assault and harassment, and autonomy over anatomy. One such person that exemplifies these values is Sarah Maple.

The British artist creates works to reveal a portrait of a person much more nuanced than race, class, gender, or cultural stereotypes would otherwise suggest. Maple’s pieces masterfully critique at the systems that oppress and repress anyone outside the white patriarchy with clever but meaningful punches. Much of her work is inspired by her own mixed cultural background and experience being raised as a Muslim in Britain.

We spoke with Sarah about her background, views, and some of her popular pieces.

Describe your work in three words.

LOL. Is LOL one word or three?

How does your identity and background combined with British society and politics influence the art you decide to create?

I think it affects every artistic decision I make even indirectly because it’s always in the back of my mind. I think being raised as Muslim in Britain, especially with the political events of the past 20 years, you can’t not react to that as an artist. Even more so during the Brexit campaign with a lot of anti-immigrant sentiment and a lot of ignorance about British history – it gave me a lot to make work about! I often use humour and satire in my work with text and juxtaposing of imagery to make provocative statements on these issues.

How has the pandemic and social distancing affected you and your art?

In the short term it’s affected things practically like I’ve had to delay a few projects. But I think more importantly it makes you look at the bigger picture in life. I am sure this will definitely have an impact on what I make going forward but I’m not entirely sure how that will manifest itself yet.

What is the #artistsupportpledge and what has the response been like?

The #artistsupportpledge has been incredible. What you do is you make works that are available for £200 or under. When you make £1000 of sales you then buy another artists work for £200. It has been so brilliant for me personally. I always want to buy other artists work but feel like it’s an extravagance I shouldn’t splash out on. But this has enabled me to buy work from artists I love guilt free and that has been the greatest pleasure. A couple of months back I heard it has made over 9 million pounds for artists globally so I wonder now how much it’s made now. It’s really kept people going!

Who are some artists you’ve been inspired by?

My faves are Sarah Lucas, Gillian Wearing, Faith Ringold, Barbara Kruger and Frida Kahlo. All of their work touches me in a particular way and makes me feel excited about art.

You often break the fourth wall, and make pieces about female and women artists and their perception and place in the art world. What does the concept of “female artist” mean to you and what would you like it to mean in the future?

I am always called a ‘female artist.’ I find this interesting because in the context of art it’s like an ‘other’ because the field is still so dominated by men. Sometimes you feel excited that it could be changing but then you see the harsh reality of museum collections and gallery representation and Women count for less than a third. There was a really interesting report on this by Kate McMillan from 2019 which I urge people to read. I really feel Women are making such incredible work at the moment. Male artists are assumed to be great, we have to earn that and work twice as hard. Especially women from non white backgrounds.

Describe the intent behind your recent pieces ‘You Could Have Done This’ and ‘Investment.’

I really like to use humour to question and look at the art world itself. When I left art school there was this boom in the art world and everything was ridiculously expensive. I think that affected what I made and I rebelled against the idea of art as a commodity, it feels very unromantic! But at the same time I needed my work to sell to function! I suppose it’s a question of ‘value.’ I look at what is deemed as valuable in terms of art, be that ideas, time, money and poke fun at that. 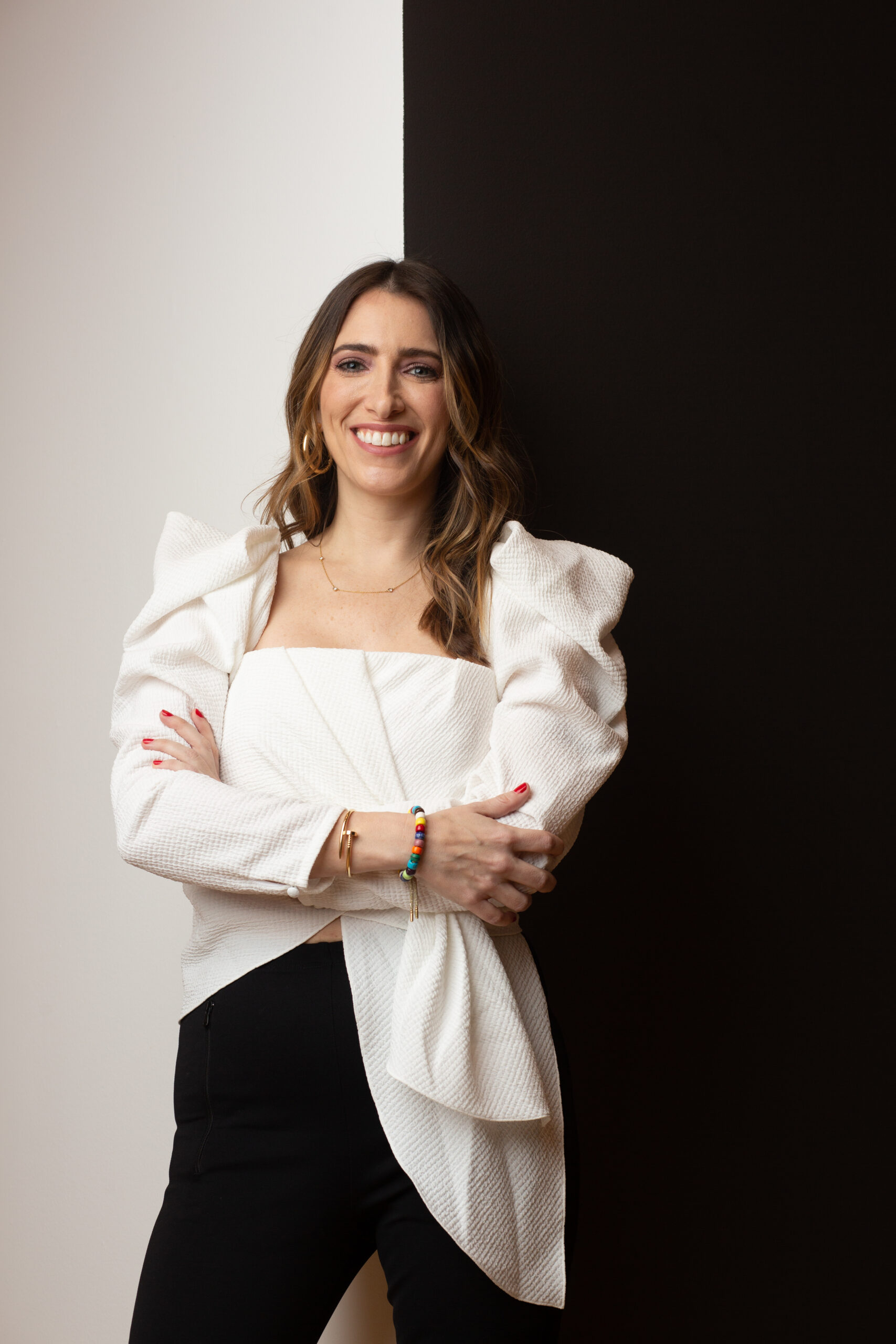