Madame Tussaud, the Artist Who Chronicled the French Revolution

In honor of Bastille Day, we’re highlighting legendary French sculptor Marie Tussaud, who made a name for herself by immortalizing the French Revolution’s dead.

Exactly 230 years ago on July 14th, 1789, French peasants stormed the Bastille prison, officially beginning the French Revolution. Sculptor Marie Tussaud was caught in the Reign of Terror and nearly lost her head. Her artistic expertise saved her from the guillotine.

Today, we know the name Madame Tussaud from a chain of touristy and somewhat creepy museums boasting a collection of celebrities made from wax. Back in the 18th century, before her name became attached to these infamous establishments, Tussaud was an up and coming artist in Paris.

Tussaud became an apprentice to wax sculptor Dr. Phillipe Curtius when she was only six years old; she moved with him to Paris soon after. Her first masterpiece, a bust of famed French writer Voltaire, catapulted her into the spotlight. Later sculptures included Jean-Jacques Rousseau and Benjamin Franklin.

By the age of nineteen, Tussaud was living at the royal court of Versailles, working as an art tutor to King Louis XVI’s sister. The royal family favored her so much that Louis XV even commissioned her to make a sculpture of his mistress, Madame du Barry (shown below).

Tussaud was imprisoned for three months because of her friendship with the royal family. She was released on the condition that she create death masks of Louis XVI and Marie Antoinette, her former employers, to prove her loyalty to the new republic.

She was commissioned to make busts of decapitated heads so that they could be put on display after the real thing began to decompose. These busts were even painted with false blood and bruises for a shock-and-awe effect.

Tussaud later took her creations on tour throughout Europe and established her first permanent museum in London. Its greatest attraction was the so-called Chamber of Horrors, which held the busts of guillotine victims.

Many of her original works are still on display at her London museum, including her busts of the royal family. Beside them lies the real guillotine blade that killed Marie Antoinette. 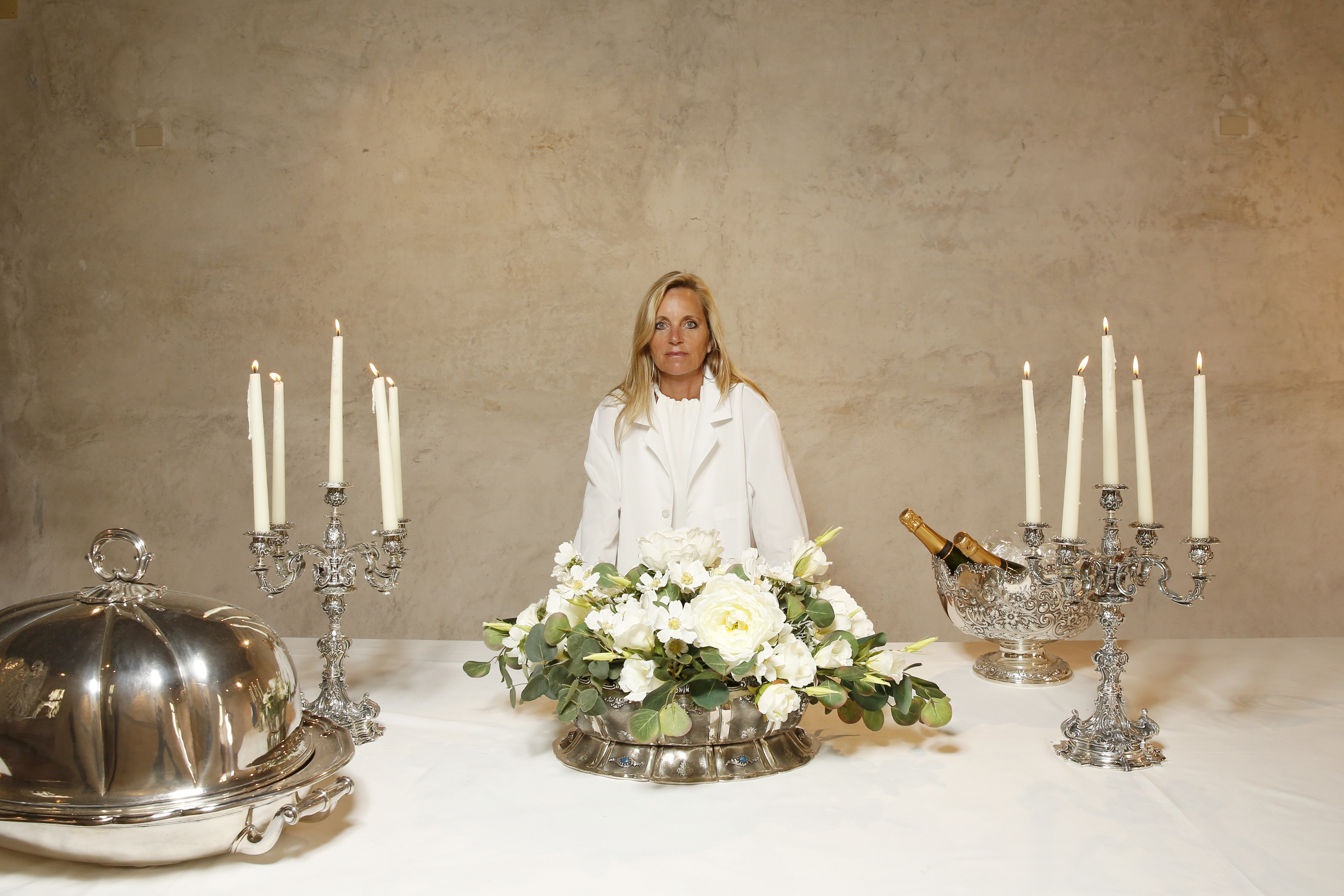 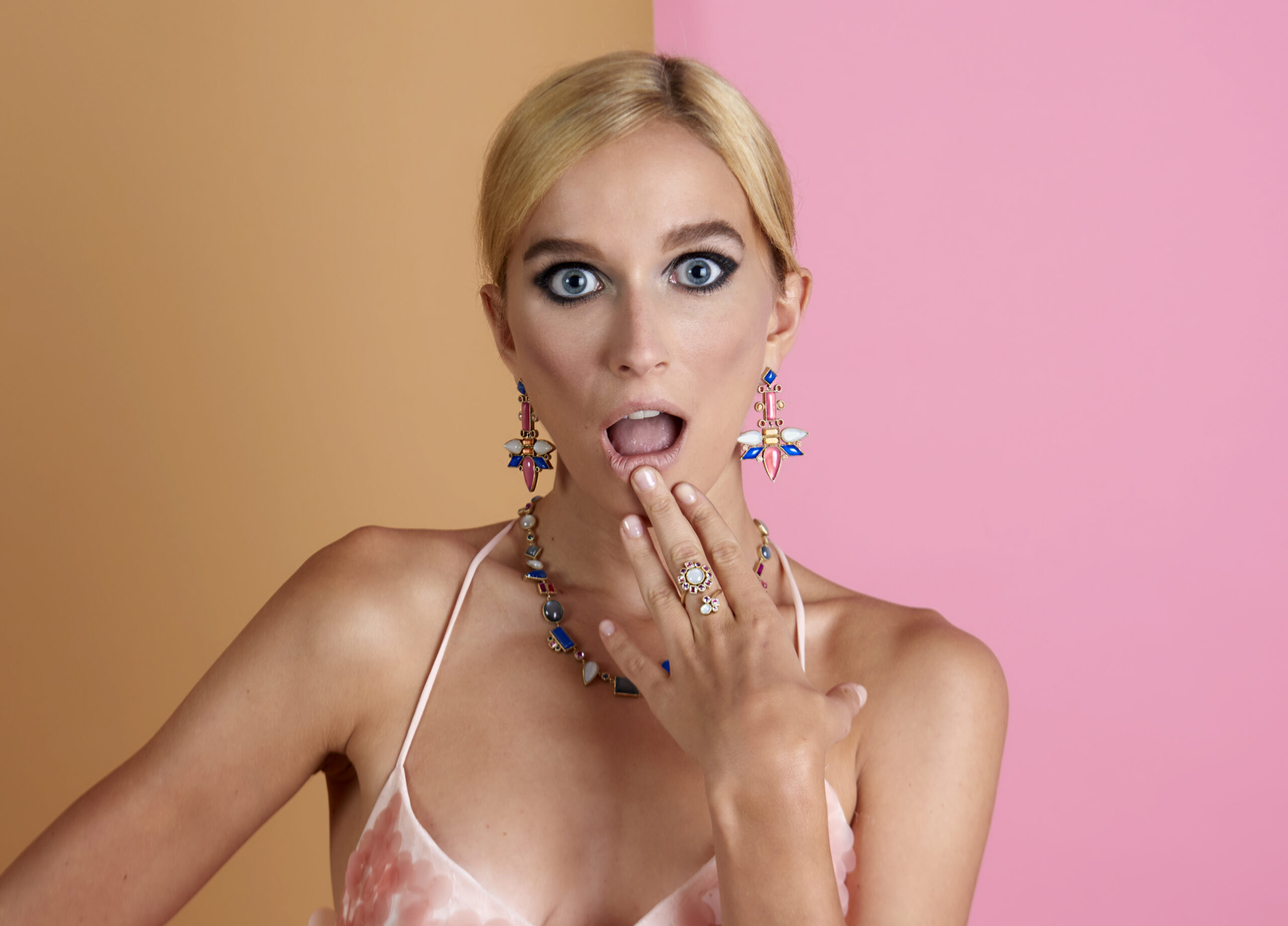