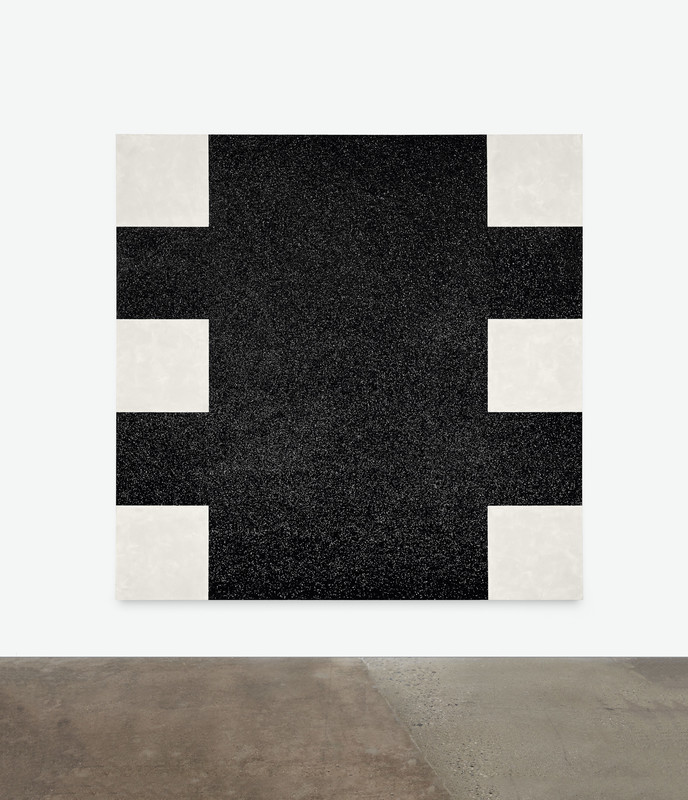 Mary Corse: A Survey in Light showcases the artist’s lifelong pursuit of light. On view at the Los Angeles County Museum of Art (LACMA) until November 10, Corse’s work achieves the seemingly impossible task of rendering ethereal matter with plexiglass, metal, and paint.

Swaths of ivory shimmer like a rustling organza skirt in Mary Corse’s most recent series, White Inner Band, and depending where you stand, the duo Untitled, (White Grid, Vertical Strokes) / (White Grid, Horizontal Strokes) appears matte or alive with textured brush marks. From creamy mother of pearl to fluorescent blue-light, the exhibition boasts 20 paintings, two sculptures, and three prints on view in every shade of white imaginable. Brimming with understated elegance, the work lacks the splash and camera-ready appeal of many of Corse’s contemporaries—minimalist, and California light and space artists. Maybe it’s her work’s subtlety, or maybe just the age-old injustice of inattention to female artists, but this show represents the first museum exhibition devoted exclusively to Corse’s work.

However, her highly technical iterations did not satisfy the quest to distill light. Rather than depicting the effects and refraction of beams, Corse hoped to embody the medium itself. Her breakthrough came in a few years alter. Driving down a Malibu highway, Corse noticed a momentary flash, light striking the highway signs in front of her. Inspired, she used the same glass microspheres embedded in road paint to make her White Light series. These works feel quietly triumphant, their textured surfaces refracting and reflecting the combination of sun and artificial light which streams into the room.

Corse continued to challenge herself, taking on black and color in later explorations of light. Her inquisitiveness is palpable, evident in the fearless ways she continually utilizes new materials. The artist’s curiosity invites her viewers engagement, and the exhibit’s collection of paintings and sculpture demand participatory viewing. Ultimately, Corse captures the essence of light in all its forms–streaming through glass window panes, shining from office bulbs, and bouncing off highway paint. Her varied strategies coalesce in this survey of her work to create an overall dazzling experience. 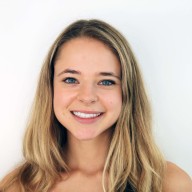 Ariel Brodey is a rising junior at Williams College double majoring in Art History and Women’s Gender and Sexuality Studies. Working in Los Angelos for the summer of 2019, she plans to spend her Junior fall abroad in Rome, Italy. She interns at Williams College Museum of Art and UTA Artist Space, a gallery in LA. Though she loves learning about contemporary art, she became interested in writing after a class on Dutch Female Artists living from 1500-1700, and Judith Leyster will always be her biggest #wc. 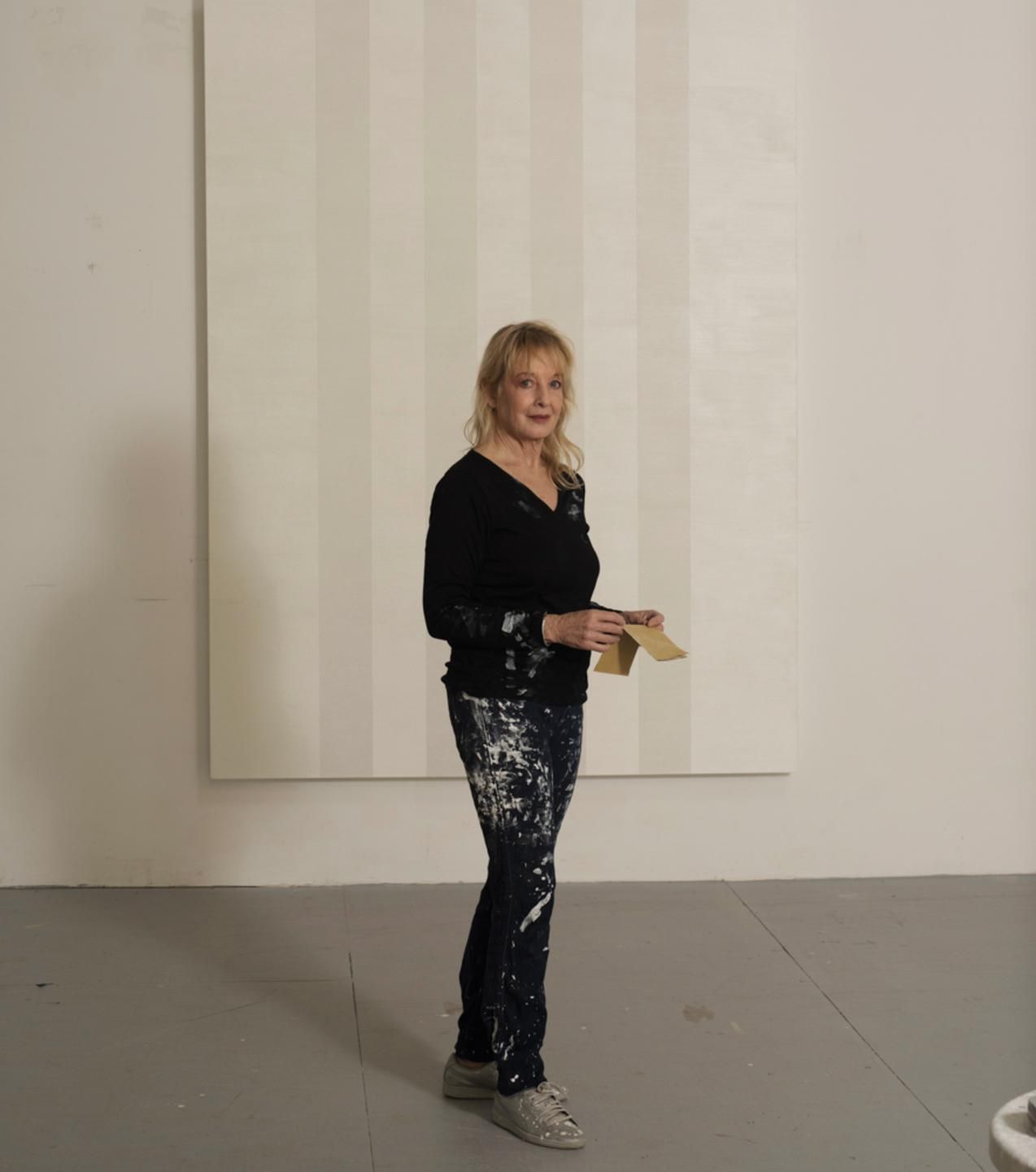 The Inspiration Behind Mary Corse’s Works 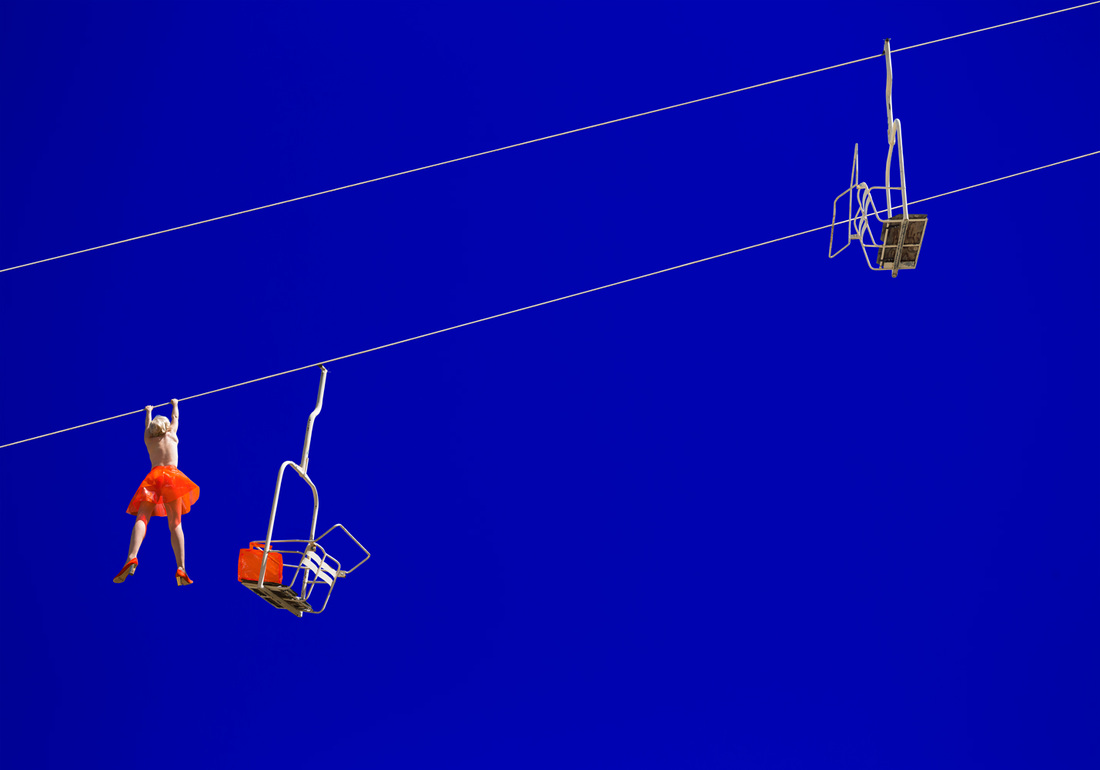 The Beautiful and The Surreal: An Interview with Reine Paradis